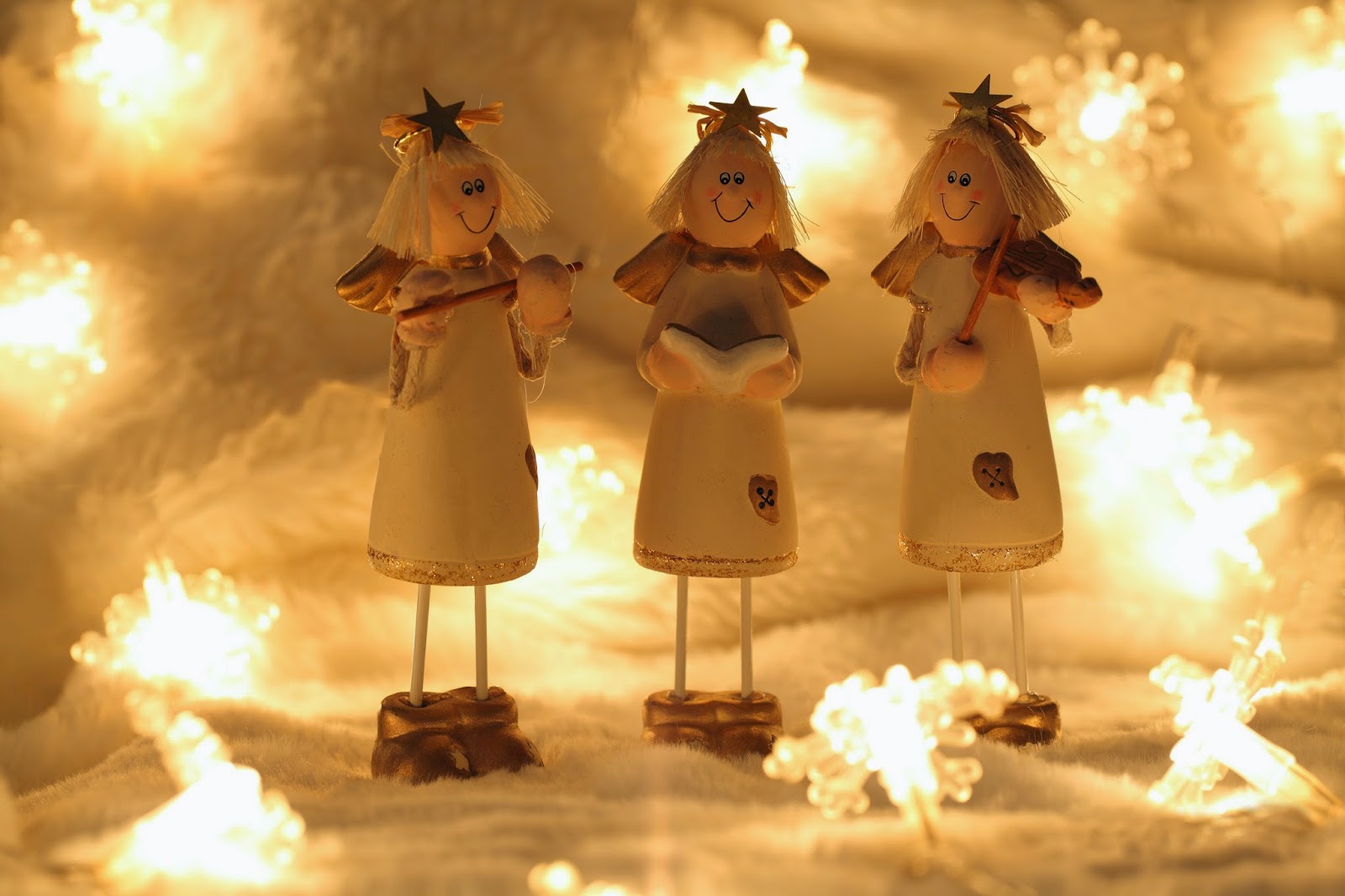 It’s never too early to talk about Christmas in Disney! With Christmas only being a few months away, come enjoy yourself at Walt Disney Worlds Candlelight Processional at Epcot. Staring November 28th through December 30th 2014, you will be able to experience a seasonal showcase of a full orchestra and choir with celebrity guest narrators!
Celebrity Narrators schedule:
·         Jodi Benson November 28 and 29, 2014

Don’t miss this amazing time of year at Epcot to enjoy holiday cheer, perfect for the whole family!  Visit Kissimmee Guest Services for your ticket needs to this joyous event! All you need is a ticket to Epcot. Also visit Reunion Vacation Homes for the best deals in vacation rentals with some of the most amazing homes in Reunion Resort, which is only 6 miles to the entrance of Disney!
Posted by Unknown at 9:07 AM